Celina was not established until 1876, but settlers came in the area at a much earlier date. In October, 1879 a little settlement began to form a few miles southwest of the present day Celina. John T. Mulkey, Celina's first postmaster, renamed the town after Celina, Tennessee. The Methodist Church was built in 1880, and also doubled as the school for awhile. By 1885, a general store, mill, and a drug store had been opened in "Old Celina".  Celina is in the NW corner of Collin County.

An excerpt from the Celina Record of 1937 states:

"If you are casting about for a good place to make your home you should visit Celina and see for yourself what it has to offer. Some here occasionally say the grass is greener elsewhere and move away, but most of them decide there is no use trying to find a better place in which to live and rear their families, come back and settle down firmly fixed in their belief that trying is a waste of time".

It would seem that many still feel that way.

Considerable excitement was caused by the news that the Frisco railway was soon to extend it's line through this part of the country. However, the right of way was to miss the town. Therefore, the merchants of the town made plans to move the town to the railroad. When the time came to move, the businesses and houses were each placed on rollers and pulled to the new site by traction engines. This was done in February 1902. A Town site company has secured the land for the new "Celina", which was part of a pasture belonging to the late William Willock. The company had taken the fences down, marked off the streets, and placed the lots for sale.

It was intended that the current Main Street would be the Main Street of the town so it was made wider than the other streets and the price of the lots were higher. Because of the higher price, the merchants began locating north of Main Street and west of the railroad. A row of wooden buildings was formed facing the railroad. In 1907, the town was officially incorporated with Will Newsom serving as the first mayor.

The businesses looked about the same until 1910, when J. Fred Smith (who later became the first mayor of University Park in Dallas) began getting ready to lay off the square and erect buildings around it. On July 6. 1911, several of the buildings were ready for use and there was a general moving day. Gravel was put on the streets and Celina took on the appearance of a wide awake, growing little city. Celina has had a variety of businesses since that time, including an opera house in 1917. A partial listing of businesses and professional services in 1937 included a dry goods store, 7 gas stations, 2 drug stores, an ice cream factory, 2 grain elevators, 1 flour mill, 2 ice houses, 3 cotton gins, laundry, lumber yard, shoe and harness shop, jewelry store, blacksmith, bank, movie theatre, churches, and a modern brick school building.

The Town of Celina is served by the Celina Independent School District. Celina High School's mascot is the Bobcat. In addition to Celina, the district serves a portion of Weston. A small portion of the district also extends into Denton County.

As in all communities, the establishment of a school is of utmost importance. The first school in the "new" Celina was a small wooden structure that was in the neighborhood of the Jeff Malone residence. In 1906, a 2 story brick school building was completed on the campus where the Celina Independent School District Administrative offices are now. In 1915, this school was destroyed by fire. In 1916, another 2 story brick building with a basement was finished and school began in it. This school was torn down and a new one completed and dedicated in April of 1943. This is the building presently being used for the CISD Administrative Offices.

Beautiful Energy Efficient 3 bdr. 2 bath 2 car garage with an open floor plan and a large backyard. This property is CLEAN and well maintained with a crisp white color s...

Cozy house located in Downtown Celina. Currently rented and used as an investment property. Could be zone commercial in the future.

The perfect place to put down your roots in Celina, Texas! With all of the latest design trends, this open concept plan features 11 ft ceilings, tons of natural light, be...

Courtesy of Compass RE Texas, LLC

Beautiful model like home has it all and is a MUST see! Engineered wood floors, Quartz level 4 countertops and Plantation shutters throughout. Master has his and hers w... 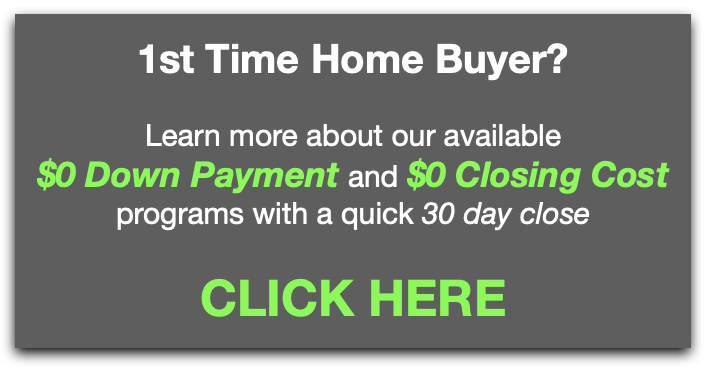